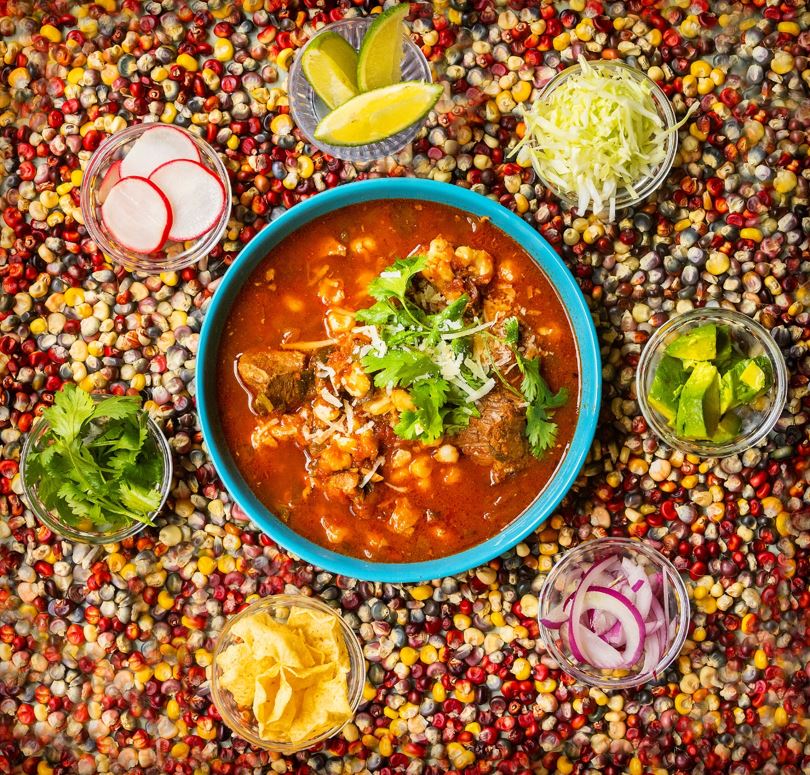 What is truly amazing about corn is its versatility and seemingly endless uses culinary and otherwise.  There are many theories about the origins of corn but most agree that sometime between 10,000 and 5,500 B.C. the first corn plants became hybridized and domesticated in Central and South America.  Corn is the most grown crop in the United States.  Also remember no Bourbon without it!

Without question the “bible” of corn is Betty Fussell’s THE STORY OF CORN, published by University of New Mexico Press, which is a unique compendium of corn’s history, science, mythology, art, anecdote and more.  If you love corn as much as I do, this should be on your bookshelf.