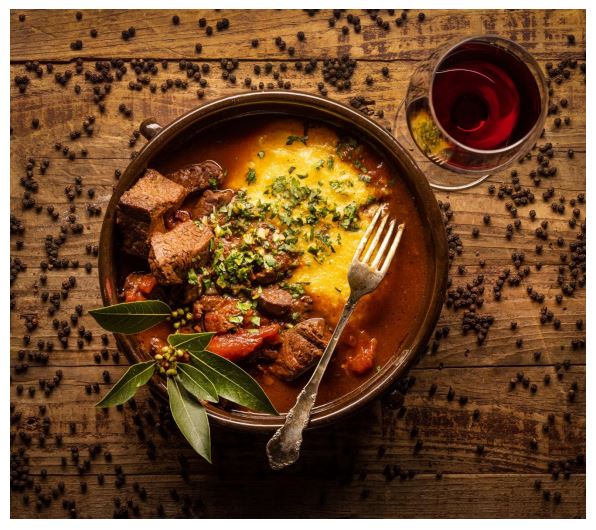 I have to confess that I love best the foods of cold weather, especially soups and stews. No doubt a holdover from growing up in the mountains of Colorado. So, an obvious question: What’s the difference between the two? Go online and there’s not much to distinguish the two: Soups generally have more broth/liquid while stews, according to Alan Davidson in the Oxford Companion to Food, is thicker, more opaque and is also a verb, which means to simmer in a closed dish. Not much help there. The term “soups/stews” are often used interchangeably and it’s a vast universe.

So here are some of my favorites for these frosty days from several cuisines. Call them whatever you like!