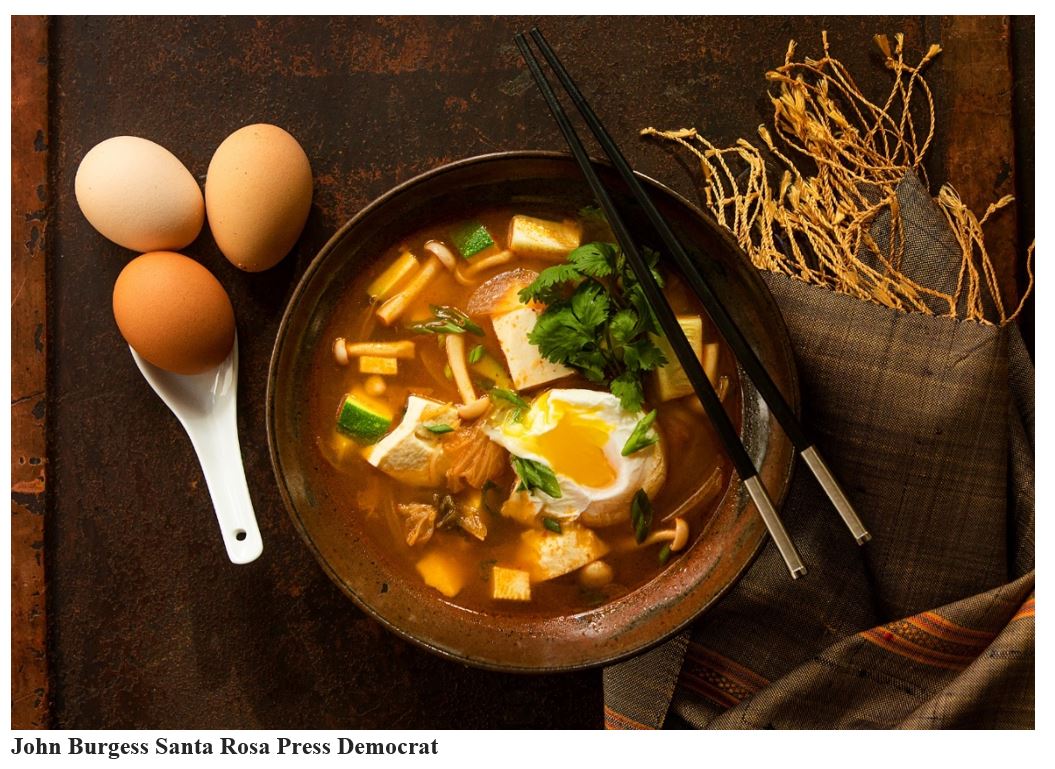 Is milk or are eggs nature’s “most perfect food”?  If I had a vote, it’d definitely be eggs.  Good any time of day they are versatile and nutritious.  At only 78 calories each, eggs are a rich source of protein and vitamins. A large egg contains about 6 grams of protein. Eggs also are a good source of vitamin D (which aids bone health and the immune system) and choline (which helps metabolism and liver function, as well as fetal brain development). 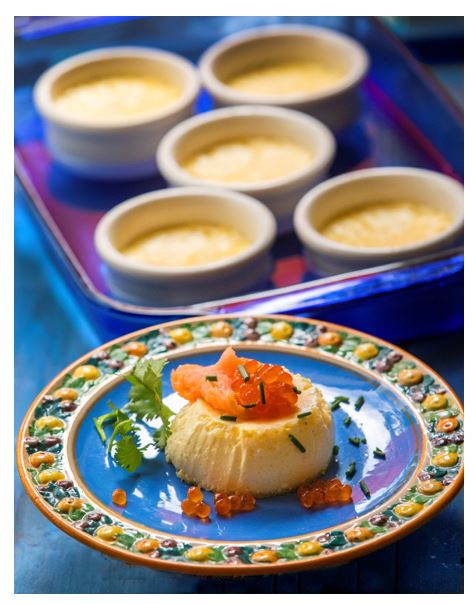 Egg yolks also can be good for the eyes; they are significant sources of lutein and zeaxanthin, which have been found to reduce the risk of cataracts and macular degeneration, the leading cause of blindness in people 55 and older.

But egg yolks are also known for their cholesterol, a fact that put them on the no-no list a few years ago. A typical large egg contains 186 mg of cholesterol, more than half the amount previously recommended for daily consumption. Cholesterol is an artery clogging factor in heart disease.  In 2015, citing a lack of scientific evidence for a numerical goal, the Federal Dietary Guidelines dropped their concerns about eggs. In support, The Harvard School of Public Health looked at a population of 117,000 nurses and found no difference in heart disease risk between those who ate one egg a week and those who ate more than one egg a day.  The Journal of the American College of Nutrition found that eggs tended to satisfy obese and overweight subjects more than a bagel breakfast with an equal calorie count. Eggs look to be a good diet food too!

There is lots to know about the humble egg.  The now defunct (unfortunately) Lucky Peach magazine published a great small book on eggs a couple of years ago called (what else?) All about Eggs by Rachel Khong.  She noted that among conventional egg producers, unsavory practices are commonplace. There’s “forced molting”: starving chickens so they’ll molt at the same time, go out of production for a couple weeks, and return with rejuvenated reproductive tracts—making them better layers of better-quality eggs. There’s painful, stressful “beak trimming,” which prevents cannibalism and violence when hens are kept in close quarters. There’s no question that seeking out better eggs is well worth it. But when it comes to terminology, what do “Cage- Free,” “Natural,” “Organic,” “Omega-3,” and on and on, really mean when you see them on the carton?

Natural:  Means nothing.  Think about it.  Everything comes from nature, even gasoline and Velveeta. The USDA declares that egg products are natural when they contain no artificial ingredients, added color, and are only minimally processed. Anything other than an Easter egg would probably qualify as natural.

Cage-Free: According to the USDA, a cage free chicken “[can] freely roam a building, room, or enclosed area with unlimited access to food and fresh water during their production cycle but does not have access to the outdoors.” Though this is an upgrade from the conventional battery cage (roughly 8.5 x 11 inches), cage-free facilities, while allowing their hens more space, have much higher mortality rates (often the result of hen-on-hen violence) and lower air quality than facilities that use cages.

Free Range: Unlike cage-free hens, free range hens must have access to outdoor space. It doesn’t have to be much—sometimes it’s a cat door to a screened-in porch.

No Added Hormones: This simply means that the egg-laying hen did not receive hormones. Which is a funny thing to mention, because administering hormones and steroids to poultry is prohibited across the board by the FDA. All eggs sold in the U.S. are hormone free.

No Added Antibiotics: This term is regulated by both the USDA and FDA and means an egg-laying hen received no sub-therapeutic antibiotics. But only a very small percentage ever receive added antibiotics to treat sickness, and their eggs are “diverted from human consumption” anyway.

Vegetarian Fed/Feed: “Vegetarian Fed/ Feed” means an egg-laying hen was fed a diet devoid of any animal products during its production. Which is actually kind of sad! Hens aren’t naturally vegetarian, but omnivorous (they love worms and bugs). That said, conventional hens who aren’t vegetarian fed are not likely being fed those worms and bugs they love so much, but a diet rich in animal byproducts, from feather meal to chicken litter. So really, when you’re buying vegetarian-fed eggs it’s a lesser-of-two-evils situation. 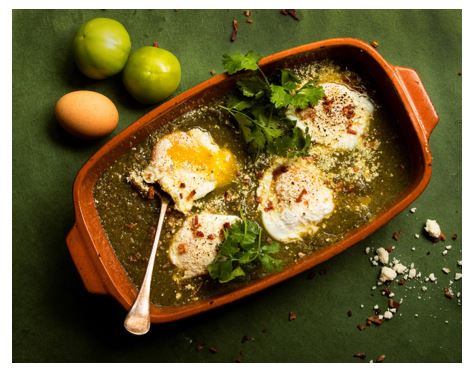 Local: A term regulated by the USDA, “local” eggs must have come from a source flock located less than four hundred miles from their processing facility or within the state where the eggs originated and were processed.

Organic: Eggs marked with the USDA’s National Organic Program label were laid by uncaged hens that are technically free to roam and have access to the outdoors, in addition to being fed an organic diet produced without conventional pesticides or fertilizers. Which all sounds good and is for the most part great—organic is a pretty decent option. But the problems with organically produced eggs are the same as those for free-range: the absence of cages in a barn or poultry house doesn’t usually translate to a wealth of actual free-roaming space per hen, and what qualifies as access to the outdoors can be as insignificant as a cat door to a wired-in patch of cement.

Omega-3 Enriched: Eggs with higher levels of omega-3 fatty acids come from hens that were fed diets high in fatty acids: anything from flax to chia seeds to fish oil to algae, added to a bird’s regular wheat- and/or corn- and/or canola-based foodstuff. Omega-3-enriched egg cartons are required by the USDA to state the amount each egg contains.  It can have five times the concentration of omega-3s than conventionally raised or free-range eggs.

Pasteurized: Pasteurization occurs when an egg is heated to destroy pathogens especially salmonella. Egg containing products are required to be pasteurized. It’s regulated by the FDA. In addition to all the hubbub mentioned above, eggs can be certified by third parties, further complicating this task of ingredient buying.

This article was published in the Santa Rosa Press Democrat on 10-19-21.