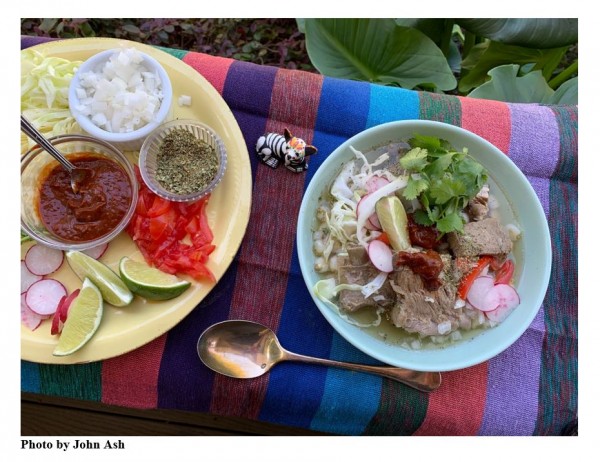 Interestingly it is a big deal in the United States but not so much in Mexico. In fact, not many in Mexico celebrate Cinco de Mayo except for those who live in the Mexican state of Puebla. To people of Puebla, Cinco de Mayo is the commemoration of the Mexican victory over the French at the Battle of Puebla on May 5th, 1862.

The French army was big and powerful. They were sent to Mexico by Emperor Napoleon III, who was eager to establish a second Mexican empire favorable to the French, an outpost in the New World that would serve as a kind of replacement for all that French land his uncle decided to sell to Thomas Jefferson in the Louisiana Purchase.

The French army had better training, better equipment, and outnumbered the Mexicans by as much as 10 to 1 by some estimates. At the town called Puebla, the Mexicans won a big victory against this army, holding the road to Mexico City and sending the much-vaunted French army heading for the hills. One of the few times Mexico’s army prevailed and a reason for great Mexican pride.

In the 1980s, beer companies, particularly Corona (its name ironic today), recognized there were profits to be made on Cinco de Mayo through selling beer to the rising Latino population in the United States. According to Latina: “Through a series of well-received advertisements, Corona helped transform Cinco de Mayo into an all-day happy hour celebration, encouraging the growing Mexican and Mexican-American population to celebrate their heritage on May 5th by purchasing Mexican beer.”

Corona (and other beer brands such as Dos Equis) still spend massive amounts of money on Cinco de Mayo-related advertising. Drinking Mexican beer has become one of the great Cinco de Mayo traditions for Hispanics and gringos alike along with avocados, tacos, and foods off the grill.

Cinco de Mayo became an official U.S. holiday in 2005, when the U.S. Congress declared it as such and called upon the President of the United States to issue a proclamation that Americans should observe the day by celebrating our shared Mexican-American heritage with “appropriate ceremonies and activities.” No word yet from President Trump.

Some of my favorite recipes for this day:

Get all of the recipes here!
https://chefjohnash.com/recipes/cinco-de-mayo.pdf